Francesco Mendolia is an Italian drummer based in London. He attended the Academy of Music 'Santa Cecilia' in Rome Italy, and later refined his technique taking part in workshops of influential international drum players.
His main styles are between  jazz,/pop/rock, latin and electronic. 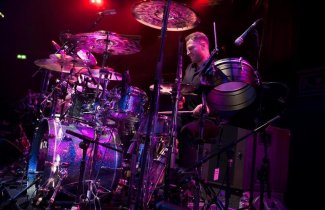